Things About Online Games You Did Not Know Games have always been more than an understanding for several online players. This can be even more true if everything comes down to how well you’re equipped with gaming knowledge. While some players play online games to compete and win cash prizes, others tend to play personalized ones to experience the emotion behind the campaign story. Games like The Last Of Us Part 2 and Red Dead have always been some of the leading titles in the gaming industry. So, what kind of gamer are you after all? Do you like non-stop action or drama that unfolds into the story, leading to several sequences where life can be taught? So, if you are still wondering about how games can change the nature of your play, let’s begin with the blog and allow you to gain a handful of pointers.

You need to establish one crucial thing: online games produce an adrenaline rush in the body. Playing Call of Duty multiplayer online can produce much more than that. Have you ever figured out how we used to react while playing the vintage Road Rash? Winning the race and buying the expensive superbike there was on the list. This was the best you could achieve in the game, wasn’t it? Well, it all comes down to how you react and play some games.

Take Fifa, for that matter. An online game with an unknown opponent can give you the much-needed rush and push, all wrapped up in one. It is a boost that you need and acts as one of the key reasons we play even more.

It makes us understand the emotional boundaries.

While some games are out-and-out bloodbath-centric, others are based on a protagonist and narrative. As already discussed, The Last Of Us is one of the century’s greats that narrates the story of an old survivor, Joel, and his companion Ellie. From surviving the murder of his daughter, Sarah, to delivering a female package, which later came out to be the cure everyone was looking for. During the entire journey, what panned out was his love towards Ellie, whom he started loving as his daughter. 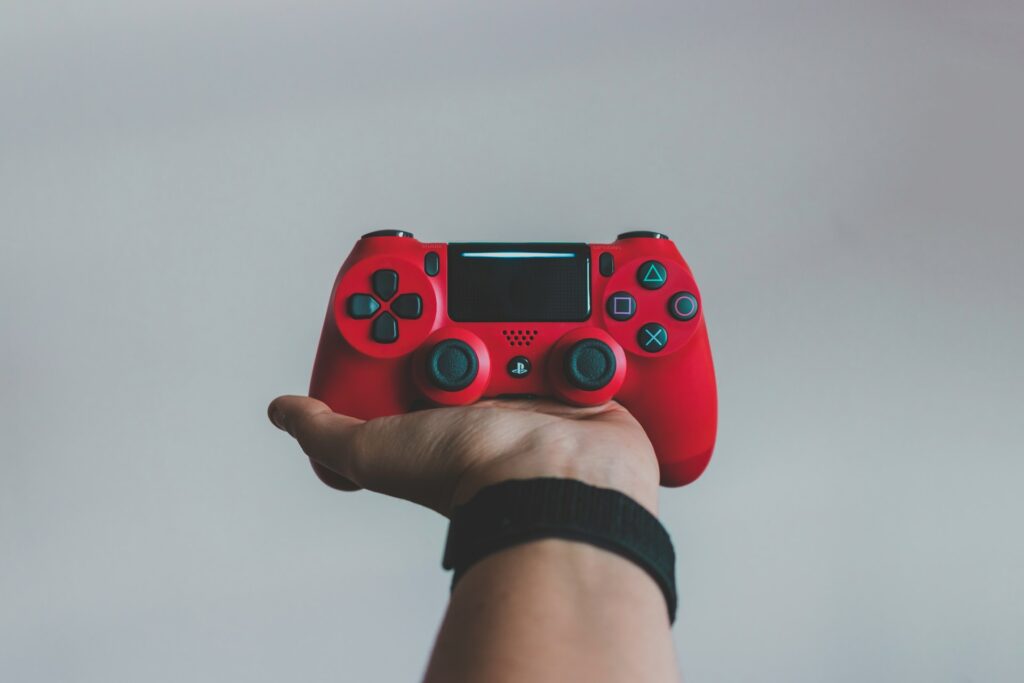 Not to forget, this sequence comes into play after fast-forwarding 20 years of his life. Speaking of which, this zombie apocalypse is one of the greats and only got better with the sequel. But, this time, the preceding protagonist Joel was killed in front of Ellie. And what followed was a revenge-driven sequence. This definitely tells us a lot about boundaries and emotional notions. Let us know if we are wrong.

Ideal for a party

Are you planning a Fortnite night at your residence? Well, if that is your plan, you need to consider many things at once. From downloading the game on your console to getting more television sets and remotes is just one thing, you need to get started with. Having said that, be it a sound plan or not, this can be the biggest blockbuster you have been looking for.

You can couple the gaming atmosphere with some homemade food, and you are good to go. So, what are you waiting for? Get the thumb pads ready and dive into the world of Fortnite with your invited pals and guests.

Ever thought about streaming?

Online Games can be intimidating at first. Besides, if it is a game you want to think about, consider administering it a bit differently this time. Suppose you are playing one of the games you have in the library. In that case, how would you feel if you streamed it online with friends and gaming pals? That way, you can interact, find new buddies to play with, and develop a base for your profile. Isn’t that cool?

So, next time you go online and think about playing a game or two, do not forget to take it to stream. This changes the entire algorithm of your profile, allowing you to build traffic and earn eventually.

Gaming has become a profession.

Gone are the days when people used to think that games were only played under recreational activities or just to lay off some steam. These days, more gamers are emerging from the underground battles and taking the stage all by themselves. What does this bring to the table? Well, competing with several online players worldwide in competitions and winning absurd and ridiculous amounts of cash prizes.

If you’re lucky, you could go all the way and travel the world through these competitions and the run of play. Sky’s the limit when it comes to incorporating gaming as a profession.

Got gaming skills and want to hone them for good? This is your time to shine and outshine others in the gaming sector. So, what are you waiting for? Get rolling and make the most of your time. Play endlessly but with caution. It would be fair to say that one does not have to overdo specific things. Best Selling Games For A Reason