Men’s Health & Mental Wellbeing – Why Is It Important?

Mental wellbeing and physical health are two of the significant factors that can derail a man’s life. The ongoing pandemic has shown us that even a robust body stands no ground. There’s more to health now. Besides, the world also witnessed that several male athletes pulled out of their respective sports in the last 3-4 months to prioritize their mental and physical wellbeing. Furthermore, talking about statistics, here are three significant causes of deaths in order – heart disease, cancer, and most importantly, unintentional injury. So, how does it get better? What are the ways that can be implemented to prioritize a man’s health and wellbeing? These are some questions that need quick addressing.

Not only have these numbers been consistent worldwide, but they are similar across ethnic and racial populations, as per the report by the Center for Disease Control.

Most research departments, entities, policy-makers, hospitals, and marketers have under-emphasized male health considerably despite the health care trends. But, why does this matter? The death of a male member of the family has its ramifications. Early deaths of the male head can severely affect the child’s education and income groups. Such an event can leave a long-term impact on the family. Some may overcome the numbers, and others might simply succumb to this.

A Range of Health Issues

Besides cancer, cardiovascular disease, and hypertension, diabetes is also higher in men than women. Alarmingly, 80% is the correct figure that tends to affect men regarding heart diseases. Moreover, when friends and family are asked about warning signals, they pointed out that men never discussed any issue with their heart disease (fatigue, chest pain, and shortness of breath) before any fatal event. et another disease that can alter a male’s life is a lung disease caused by smoking, colon cancer of the lung, liver, bladder, psychiatric disorders, suicide, or obsessive-compulsive disorder.

One of the positive news is that the risk factors involved in cardiovascular diseases, unintentional injuries, and cancer are well known. However, once they are acknowledged, intercepted, and identified, they can be modified. And, such modifications and alterations can come through lifestyle changes, diet, or surgical and medical intervention.

In the United States, men report various risk factors for substandard health, including over 20% who smoke, over 30% with obesity, and 80% who do not involve themselves in any form of exercise. While proper healthcare can be subjective, in a male’s chart, it is more about their ego. Seeking medical help or advice demonstrates a form of weakness, as per several male members of society. Besides, some research pieces have stated that men approach health issues differently than their gender counterparts. In addition, it is also known that most men are uninsured or under-insured.

As a result, several health departments and organizations have started enrolling male employees into their health insurance schemes and programs. They believe a male member of the society, family, or organization can only earn if their physical or mental wellbeing is prioritized.

As a result, it is essential to treat and diagnose these diseases to improve their situation. Many of such urological problems may be related to high blood pressure, heart disease, obesity, cancer, psychiatric factors, or hormonal issues. Even in a healthy man with minor urologic problems, preventative education and cancer screening are a must.

When it comes to Asian men and people working in the Middle East, it would be fair to say that most migrated workers are men. Not only are they working for extended hours for additional pay, but they are also being overworked by several organizations. While many agencies have reported the over-exploitation of migrated male workers, some have organized movements and walks to raise awareness. However, we still have a way to go. So, how do we make a mark? Well, one can take the initiative to check on someone we know out of our families. 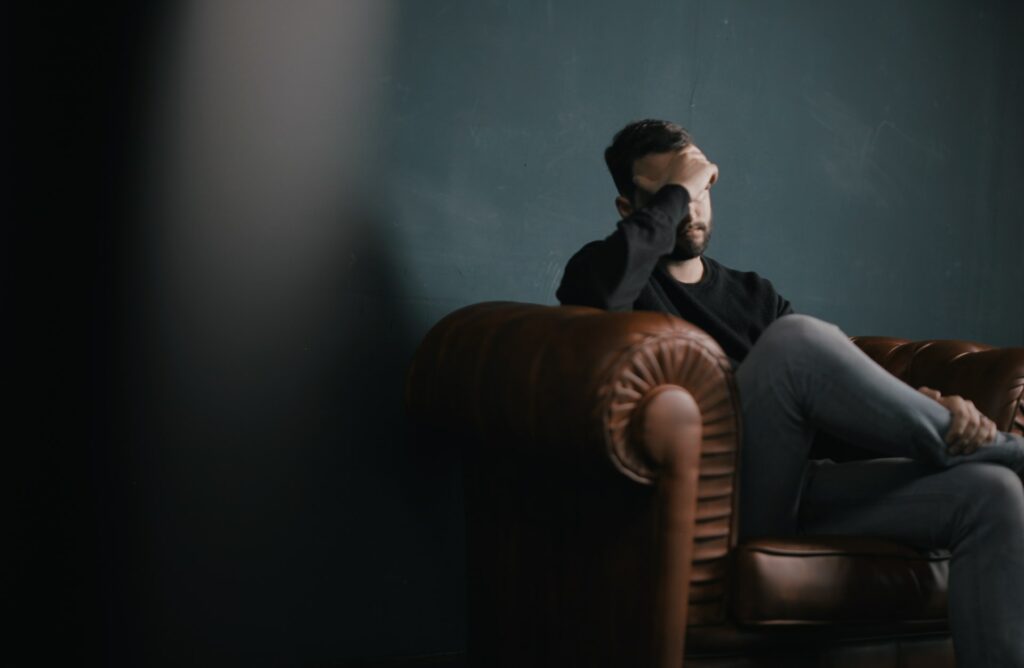 The primary objective of “men’s health” is to enhance the ease and access of men’s healthcare and tailor specific diagnostic and screening strategies for them at various life stages. Cardiovascular disease, unintentional injury, and cancer are three leading causes of mishappenings amongst men worldwide. All these health-specific issues can be administered, modified, and treated if they get reported on time. Speaking of which, one must not forget to report these if acknowledged. Visiting a healthcare practitioner to talk about all these issues can be beneficial in several ways. So, what are you waiting for?