6 Birds That Are On The Verge Of Extinction

Our planet is filled with living beings of every sort. And, when it comes to birds, we often think about the famous or migrating ones. Well, it would be fair to say that we have not initiated any belonging towards such a species. This is because we only studied birds back in our school days and nowhere in the present. Not only is it a worrying trend, but we also need to be more educated than our present state to understand what has been going on with birds. Even birds are now plummeting towards extinction.

And, some of the species might shock you. So, let’s get going and introduce you to some of those that are on the verge of extinction. Keep reading to know more. But, before we begin, it is not just the species based out of far-flung and remote islands. These are species that you might have come across plenty of times in your life. Meanwhile, these are birds whose images have been introduced to you on several occasions. However, a lot is being said on the global bird population, presenting a shocking and bewildering view. 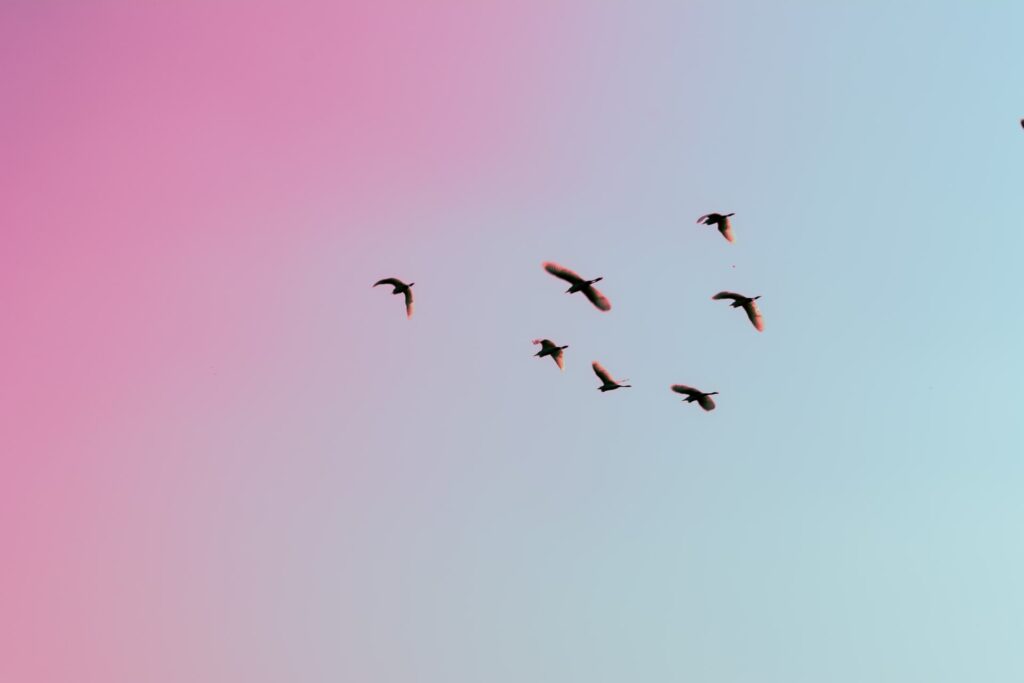 Did you know that the European Turtle Dove is one of the vulnerable ones to hunting and habitat loss? This bird has been so familiar in Europe that it has even featured in one Christmas Carol’s second verse. So, imagine if we have shifted the words of this song to reflect on this much-loved bird.

The European Turtle Dove has been hugely wide-ranging and abundant, migrating to Central Asia, Europe, and the Middle East from Africa’s Sahel zone. But, thanks to the hunting activities and habitat loss, this specific species is not getting re-classified and is vulnerable to extinction.

Even though the Snowy Owl has been one of the prevalent birds on the planet, it has again become a victim of climate change. Did you know that the owl gained more popularity from the famous Harry Potter franchise? Moreover, it is exceedingly widespread, occurring in the entire Northern Hemisphere’s Arctic tundra. Speaking of which, it is experiencing a rapid decline due to climate change. This can be categorized under snowmelt and disruptive snow covers.

With Atlantic Puffin’s waddling walk and charmingly striped beak, it has stolen hearts and minds throughout the regions of the North Atlantic Ocean. This loved seabird also formed Star Wars’ Porgs’ inspiration since the breeding colonies of the bird were too many in numbers. However, on the contrary, climate change and overfishing have produced food shortages and led to their rapid disappearance. As a result, this species is now regarded as vulnerable to extinction.

If you are a bird watcher or an enthusiast, you might have come across this beautiful species: Yellow-breasted Bunting. It is essential to know that since 1980, its population has declined by 90%. Because of habitat destruction and excessive hunting, history tends to repeat its wrongdoings. Even though several countries have banned hunting this specific bird, it continues to be in practice in China. One of the massive reasons for Grey Parrot’s disappearance is the illegal pet trade. If you did not know, nothing could be more familiar than the presence of the Grey Parrot Psittacus erithacus. This is one of the species that has been quite synonymous with the word “bird.” Moreover, even school books for children have this bird labeled under the letter ‘B’ for a bird. In addition, this highly intelligent and friendly parrot is one of the favorite companions found in homes and pet shops worldwide.

No, it is not excessive hunting or loss of habitat sending vultures into a freefall. It is accidental poisoning. Even though we think about these species as ultimate survivors, these carrion feeders have become vulnerable. Moreover, across Eurasia and Africa, several vulture populations are on the verge of extinction. Today, only two of the sixteen species of the traditional and old-world vultures remain off the endangered list.

It’s not all gloom and doom.

Since the situation looks a bit bleak and weak, you do not have to be hopeless. Specific and targeted conservations do work. A minimum of 25 bird species has been saved from extinction in recent decades through dedicated actions of communities, scientists, and conservationists. One should know that the state of the world’s birds states some specific challenges we might be facing in the near future.

However, they have also laid out a handful of solutions. It is not the problem that can trigger a warning but the lack of education that is hurting such species. So, to fight the widespread vulnerability of these birds, one needs to learn, educate, and spread awareness. So, are you one of the bird watchers or enthusiasts?