We all know how thrilling tabletop gaming can become as a beginner. Even though they are fascinatingly interesting, you can get stuck in the middle of it at times. From knowing board games to observing the conversation, all sorts of barriers can put you at rest. Besides, board gaming is one of the oldest hobbies of fellow humans. Not only is this a welcoming activity appreciated by many, but it can also be started anywhere, anytime.

However, like everything that most players spend their time on, a whole specialist terminology has built up around the circuit of board games. At the very least, it is the multiple genres that board games get coupled into. If you are thinking, what is a deck builder and how is it different from deck construction games, having a prior understanding of various genres is integral. Know what makes the living card games different from trading ones. Do not fret; we are here to help all those who haven’t yet had a chance to educate themselves about all the writes and roles.

One also must remember that several board game types aren’t exclusive and exhaustive, and multiple games may fall into more than one category. In the rundown mentioned below, these are tabletop game terminologies that represent the most prevalent types. So, let’s get started.

Abstracts do not have any specific theme. Moreover, if it has a theme, it is entirely disconnected from the entire experience of playing. Draughts and Go are examples of abstract board games. On the other hand, chess with its names, pieces, and historic warfare suggestions is pretty thematic by the category standards. 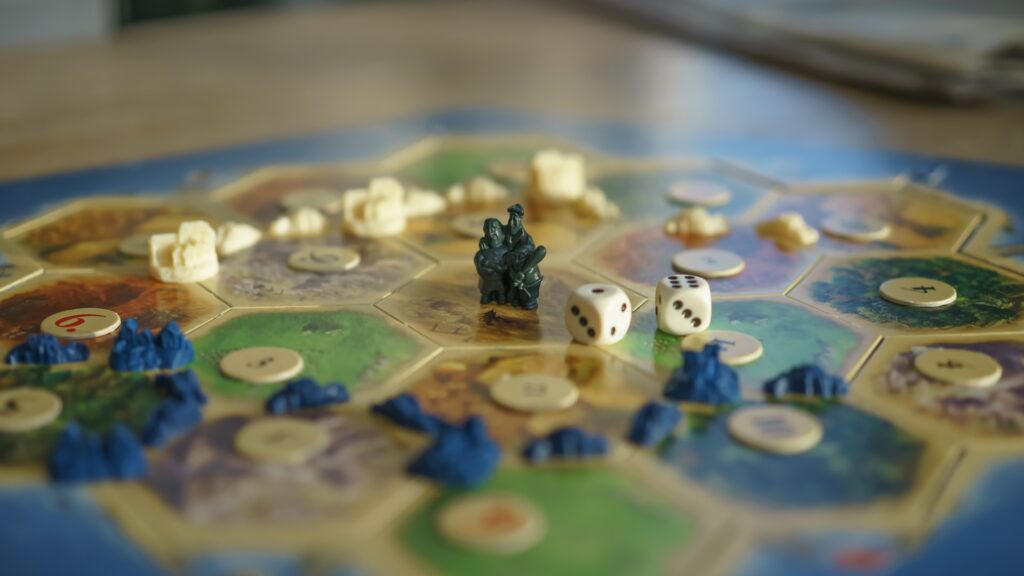 Area control, just like it signifies, is the form of a board game that comprises a board or map where players compete against each other, typically through marking territories or removing opponents’ pieces or blocks. Moreover, the control in such a type may arrive by denying access to areas or regions instead of taking them by force. Scrabble is a pure example.

All of us have played campaigns on multiple video games. They are defined by individual plays that go through a series of scenarios. Under this play, the outcomes and actions of one event affect the one to follow. Moreover, legacy board games are specific ones where your decisions decide the end outcome, such as tearing cards and applying stickers on the board. In short, this is a one-time experience.

Deck construction is one of the types where people utilize various card decks to play, constructed from multiple options. There are a couple of essential distribution models, collective cards, or trading with a randomized card set. Just like you move fingers while playing Jenga, dexterity involves physical skills, whether utilizing the entire body or simply moving fingers. This comprises flicking discs or specific objects with your fingers. All you have to do is Flick ‘em Up, balancing things like Beasts of Balance or putting off particular objects, such as Dungeon Fighter.

When it comes to dungeon-crawlers, people playing the board game need to roll into specific characters to reach a location. In such a genre of tabletop games, there’s either a book or map, allowing a player to defeat an enemy controlled by another player playing against you.

In the process of a game where one has to build engines, you’ll have to build an engine that will take the starting resources and turn them into more. This gradual process will turn into more resources, leading to more points and an ultimate victory. Board games with specific narrative forms and descriptions are intriguing games fully developed by several players. Such a board game comprises multiple scenarios or sessions or a single-narrative campaign. While playing, players have to read from vignettes or passages while players get tasked with describing something or inventing a tool through a single card.

Examples: Tales of the Arabian Nights and The King’s Dilemma.

Just like the name signifies, you’ll end up waging war with your opponents. Under such a game, a player has to pit armies, represented by tokens or miniature collections on a specific map. Moreover, eliminate the figures or obtain results to win. In a war-based board game, card play and dice can make the difference. 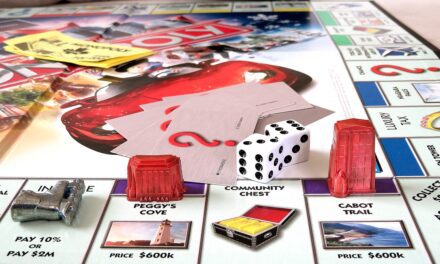