Animation for Beginners – Where do I start? Whenever you read or hear the term animation, Disney and Pixar Studios are the two things that strike you deep enough. Tell us if we are wrong about this? Well, the animation is much more than that. Not only is it an extended term, but it constitutes several aspects that you haven’t heard of. Like professionals say, it looks seamless on the screen when animated objects come to life, but what animators go through is something related to draining and excruciating. However, it is all fun at the end of the day.

Some of the basic concepts of animation are principles, books, vocabulary, hardware, software, courses, and some options for those who’d want to pursue and get into the animation industry. This may sound overwhelming or intimidating. 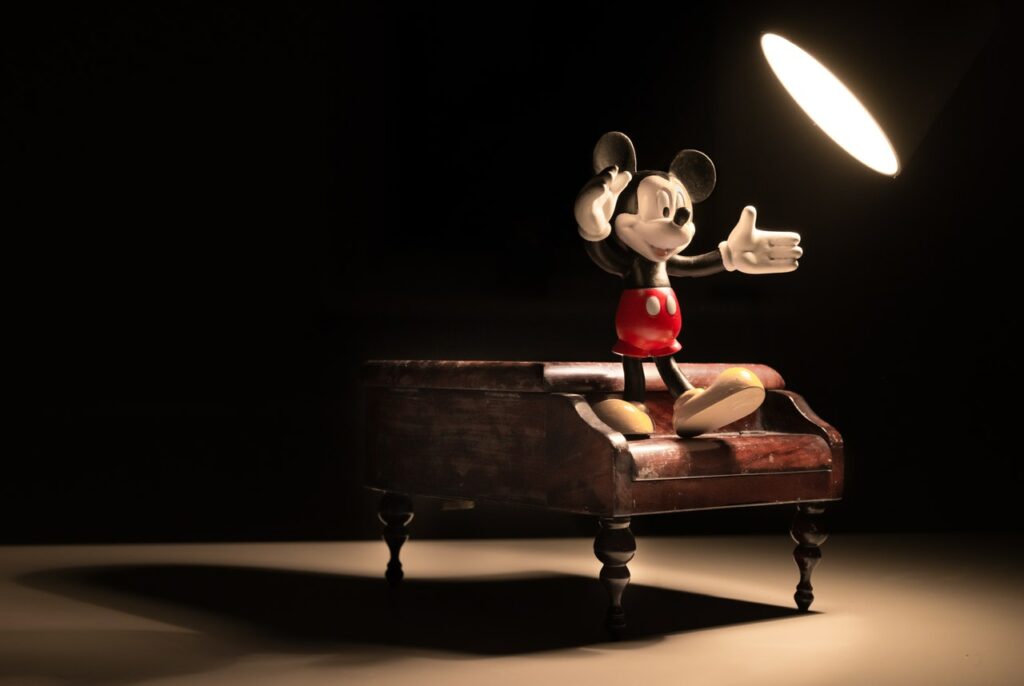 Easy to Learn, Hard to Master

Guess what? It is much easier to get into the animation sector today than it was before. While software and tools were relatively expensive back in the day, they are much cheaper today. Moreover, some software is even free. But did you know that although you can begin animating right away, animation art still takes a significant amount of time to master?

Animation is one of the art to bring life to inanimate objects. In other words, adding life to illustrated/3D generated characters. It is crafted and created through the projection of sequenced images quickly, one after the other. Such a sequence tends to create a life illusion. However, this is not the first thing you think of after hearing the word animation. This is just some technical thing. An essential part of the animation is the word life. Bringing life into an object is an animator’s job. And, there are so many methods of doing the job.

It could be drawing, moving character rigs in 3D software, or cut-out characters, puppets, or lego figures.

Ever heard about the animation vocabulary or felt out of bounds after hearing animation-specific terms? Well, we are here to help. It is essential to acknowledge and understand the specialized words and vocab used in filmmaking and animation. Since these may strike you hereon, go through the rundown below.

If you did not know, the timeline is one of the significant parts of animation software. That is because it represents an animation’s progress over a period. Depending on the tool or software used, animators may utilize the timeline to change the animation’s timing and positions of the element. An animation’s frame rate refers to the number of individual frames or images displayed within a single second. In addition, it is one of the settings that can be adjusted.

Working on Two’s or One’s is a terminology utilized in hand-drawn animation. Moreover, working on one means performing a new drawing for a couple of frames.

Typically in action filmmaking, shot refers to pictures caught between camera edits. This occurs while a scene is all the dialogue and shots in specific locations for a continuous-time block.

Breakdowns and keyframes along with the in-betweens are essential terms. However, they are a bit different, depending on the form and type of animation you choose. When it comes to hand-drawn animation, keys or keyframes are the necessary poses to define the scene.

While animating, it can get quite challenging to observe more than a single frame. However, in paper animation, one can do it by acquiring multiple drawings under a light table. On the other hand, in modern animation, some features refer to onion skinning.

Compositing is one of the methods of placing all individual scenes in a combination or together to produce a final visual product or output.

The 12 Principles of Animation

When you learn about the foundation of animation, there are twelve principles. These principles came into action in the 1930s by animators who worked at Walt Disney Studios. These are a gradual process of refinement and discovery as the animators tried to take their plan of action and work to new standards. Remember, creating the life illusion is what the animating principles are about. They help animators develop characters that resemble as if they have personality, weight and exist in fundamental physics. What do you have to say?

Animation is a parallel world where animators work and bring dead characters to life. The likes of beauty and the beast, Cinderella, Shrek, and so many more are a product of sheer hard work and commitment. In the end, animating is not one method that serves all. Instead, you have to think about plenty of things to get started. 10 UnFun Facts You Need to Know About Cartoons