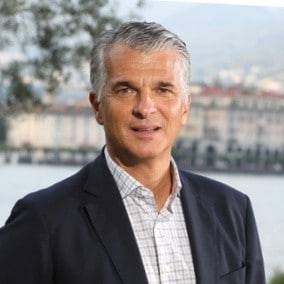 Everything You Need to Know About Cryptocurrency Regulation (Right Now)

Buying a House with Bitcoin?